The Value of Being a Listener

By tellmystoryOctober 31, 2016About Us, Informative, Other 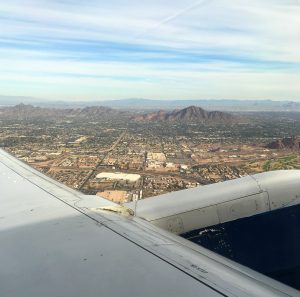 Our lives intersect with other’s lives constantly. We often don’t take the time to connect and learn their story-to be a listener. But sometimes we do. When that happens, we grow in subtle ways.

Of all of my interactions with strangers, one of my favorites took place on a plane. After the initial greeting as the older gentleman and I settled into our seats, we made polite small talk. I am in my 20’s and he was closer to 80, but our difference of age gave way to a wide array of conversational topics rather than leave us with nothing in common.

A History of Stories

He was returning home from his mother-in-law’s funeral. She was an inspiring woman. Back in the day, she had been a single-mother of five daughters as well as a businesswoman. She and her daughters had hosted celebrities in El Paso and led the vacationers across the border to Mexico. 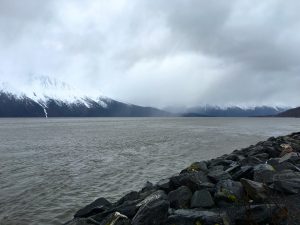 The gentleman himself was also fascinating. He told me about his younger days when he would fish during Alaskan summers, and in the winters, journey across America to ski. From there, he told me about the villa he’d rented in a Mexican village. He described it as paradise. He loved nature and seclusion and commented that indigenous peoples believed we had forgotten how to be human anymore. His wanderlust had led him to purchase an isolated ranch in New Mexico. He would take occasional trips to the nearest city hours away. On one of those trips he met his future wife, and he made sure to always return for his supplies in El Paso so that he could see her. 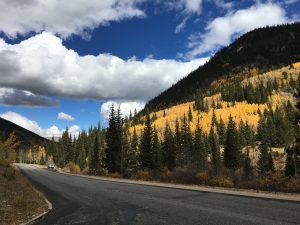 Finding out that I was from Colorado, the gentleman commented that he’d loved my state, but hadn’t been back in years. He’d stayed a spell in Crested Butte back when it was a tiny town of hippies who rallied to maintain the rustic charm. He’d even been a town marshal, and he and his horse had posed in many tourists’ photos. Back in his day they’d worked hard to conserve the town’s history when modern building and growth was threatening to take over.

He sighed and hoped aloud that the beauty of that mountain town had still been preserved. I told him I had recently been in conversation with friends and they had agreed Crested Butte was one of their favorite places. He smiled and seemed pleased. 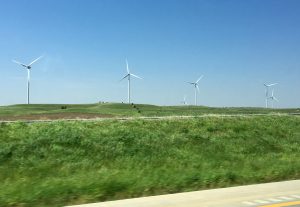 We also talked about science and the environment. We discussed natural energy, depleted soil nutrients, better irrigation methods to conserve water, and he described the process of organic farming. He had turned to organic farming before it was popular. While the Farmers Bureau originally rejected him, they now included him as an honorary member to serve as an educator. He also showed me pictures of his cute little farm up north. I admired the different breeds of chickens and he explained his process of moving them throughout the year for a perfect system of fertilization and a symbiotic relationship with the environment.

As our plane descended, we got ready to go our separate ways. I wanted to tell him that I create personal documentaries for my job and how I thought he 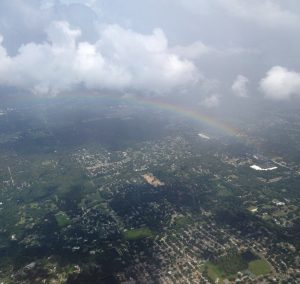 had an amazing story that needed to be preserved. But I didn’t. I had so enjoyed his sharing of his story, and I could see that he appreciated having someone show interest. Yet I was afraid that if I encouraged him to record the stories he’d told me our brief friendship would be tainted by a supposed attempt at flattery to buy our services. After we left the plane, I had an emotional high from the conversation and interpersonal connection. However, it wasn’t long before I wished that I hadn’t hesitated to encourage him to record his story. Once I arrived home, I tried to look him up online, but I did not know his last name and Facebook isn’t the tool of a super-sleuth.

That day I learned a valuable lesson; I should follow my heart and speak out my appreciation. But that wasn’t the most important part. Listening to the story of the man on the plane, I didn’t just learn about the adventures of his past. The greatest wisdom didn’t reside in our discussion of organics and agriculture. The most important part was that I listened. Really listened. Because of that, we both walked away enriched, encouraged, and valued.