For the Birds – A New Perspective on Well-Known Birds

By tellmystorySeptember 1, 2022Documentary Review, Informative, Other

You don’t have to be into bird-watching to enjoy these three films about feathered friends! Each of these documentary picks reveals a new perspective about these well-known birds. Discover a new appreciation for the creatures as well as the people who interact with them. 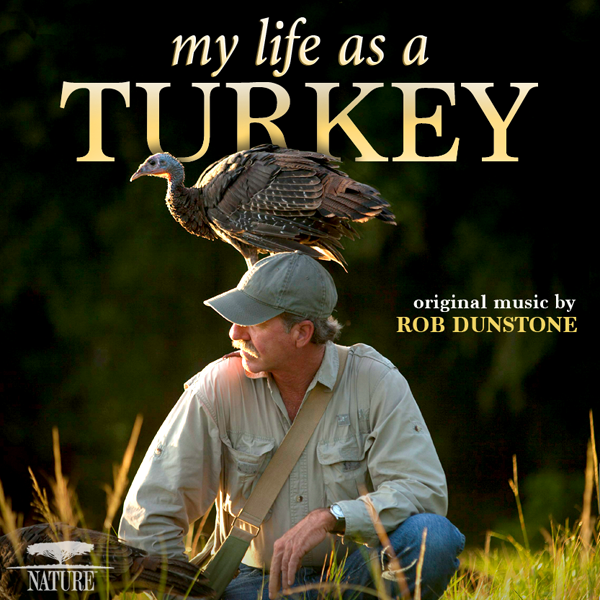 My Life as a Turkey

This is the story of Joe Hutto’s experience in hatching, imprinting upon, and raising a clutch of wild turkeys. Sounds crazy, but this hour-long documentary recreates the naturalist’s year-long experiment — and the result was beautiful.

Many nature shows regurgitate facts about animals while pretending to look for “clues.” Instead of following in that pattern, this film naturally revealed insights into wild turkeys as they grew and experienced life together. Through Joe’s narration, viewers journey with him through the uncertain to the surprising intelligence and depth of the birds. By living with them, Joe learned facts for science, but also secrets to living in the present.

For this reenactment of the original experiment, cameras follow Joe and a flock of turkeys from chicks to adults. The relaxed storytelling is simple, clear and concise. The cinematography is stunning with misty Florida oak forests and sunsets, intimate close-ups on the natural world around them, and an impressive variety of wildlife. 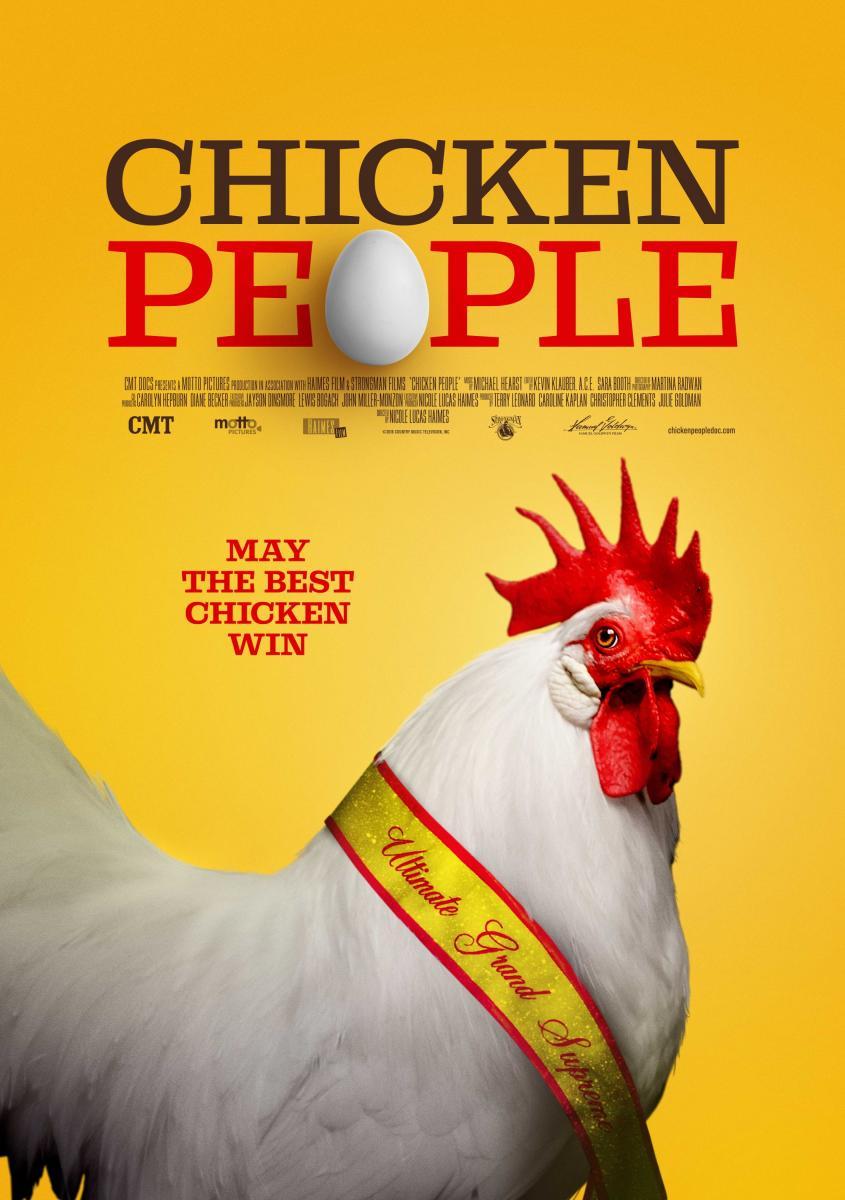 The little known, but highly competitive world of show chickens unexpectedly draws you in! Following three individuals as they prepare for the big competition, viewers discover just how much these chickens impact their caretakers’ lives.

Chicken People is filled with lighthearted humor as well as moments where you connect with the humanity of these competitive chicken breeders. Classy illustrations, professional and casual interviews create a full picture of what it takes to raise the “perfect” chicken. It might not sound like your typical movie entertainment, but there is a reason this documentary has won awards and public acclaim! 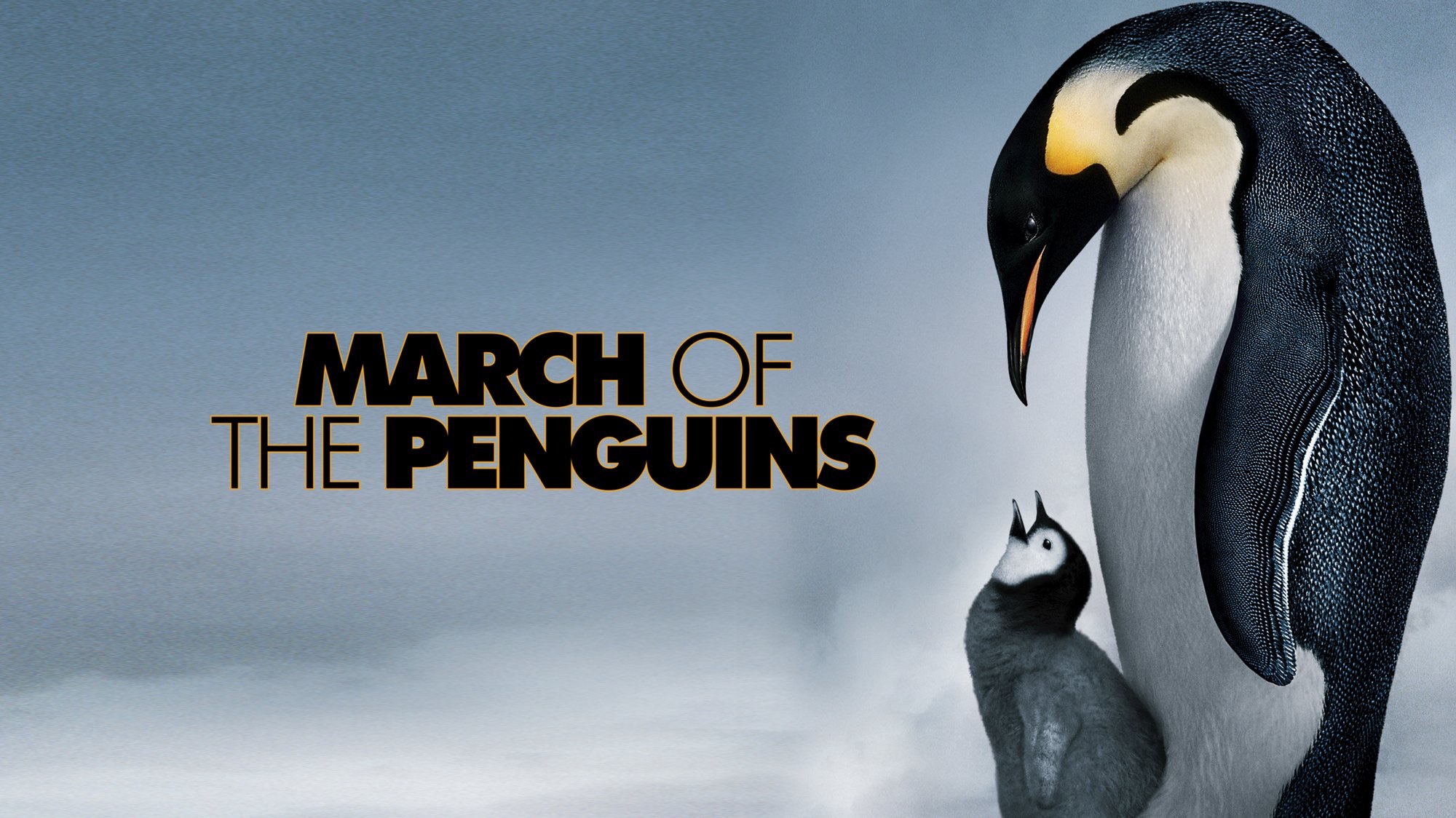 March of the Penguins

If you missed out on the Oscar-winning documentary March of the Penguins, it’s time to discover the incredible story of how emperor penguins not only survive the harsh Antarctic winter, but also raise their treasured young in its harsh environment. Narrated by Morgan Freeman, this film portrays the difficult journeys to and from the breeding grounds, penguin courtship, and the hazardous challenges to successfully raising a precious chick.

The content of this film was excellent, but from a production point of view perhaps even more impressive. The French film crew braved the dangerous polar elements for a year in order to capture the stunning and intimate images of these penguin families. They had to not only brave the weather to get incredible shots of the birds, but also find ways to make their equipment work.

March of the Penguins revealed intimate details of the lives of penguins which had never before been so well documented. Penguins are often considered among the cutest of animals, but this documentary also shows some of the brutal realities of their world. A winner from 2005, it remains among the top of nature documentaries today.