By tellmystorySeptember 26, 2016About Us, For Personal Storytelling, Informative, Other

There is something about being human that makes us want to make a mark on the world around us. We want to be known. Throughout the ages, mankind has tried to make such an impact as to leave something of themselves that would last longer than life. Some conquered nations 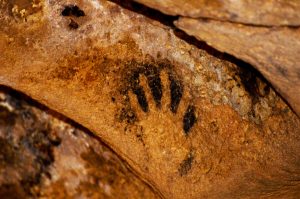 and strove for god-like power. Others tried to capture beauty and life into art forms or into words. Still others endeavored to leave following generations a better world via scientific advances or fighting for freedom. Whatever methods have been chosen, it seems the most meaningful legacies are impactful because we relate on a personal level.

Personal connections are a buzz topic in today’s society, but the concept has been important since the beginning of history. A politician’s words mean little unless his promises connect with our desires. We respond to characters, whether historical or fictional, if we are able to empathize with them. A business that performs efficiently may have our respect, but the one that makes us feel valued has our loyalty. These are all examples of legacies that can be successful due to personal connections. This kind of relating is something that we strive to maintain in a world of online transactions and lessening human interaction. At the same time, technology has also given us the ability to connect and communicate in a way that was nonexistent just a few generations ago. 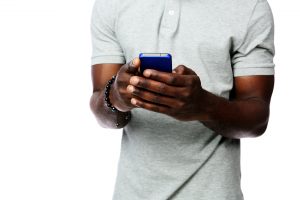 How does one communicate one’s essence? Artifacts leave us with glimpses of the person who created or owned them, but many gaps as to who they were or how they felt. Writing has been the most informative method of communication throughout most of history. From pictographs displaying life events to journals and autobiographies, man has used words to express himself. But written words have their limit. There are times when even adding emoticons to a text message are no substitute for calling on the phone. Even better than the phone is speaking to someone face to face. This is because many of the signals we use to communicate are non-verbal. While some people hide emotion more than others, it is easier to discern someone’s thoughts and intentions when communicating in person. This is not only polite but gives the impression of more connectedness. There are some levels of relationship that simply cannot be cultivated without engaging as physically as possible.

So we want to leave a legacy and make an impact. We want to be known and understood. We want to share what we love with those we love. Yet most of us aren’t poets able to encapsulate something abstract into words. That is why having something like a visual legacy is so special. Through “show and tell,” we are able to communicate a deeper understanding of what we wish to share. There is nothing like bringing someone on a journey with you rather than writing a post card. With typical methods of writing genealogies or showing photos, the viewer only gets a 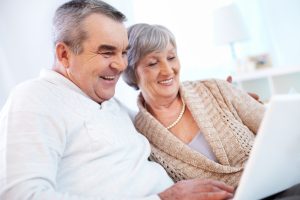 glimpse. However, when you are able to tell your story on camera, it is the closest thing we have to being present in the moment. Video enables us to hear authenticity, see emotion, and to “sit” across from loved-ones. Video becomes what I like to call a “living memory.” The subjects are alive and present even while the action will have taken place in the past.

A visual legacy brings your story to life. More concrete than just words, more engaging than just sound, and more present than just photos, it plays out a true representation of one’s story as they would tell it. Video is an occasion when modern technology brings people together and becomes the enduring way of sharing a legacy.